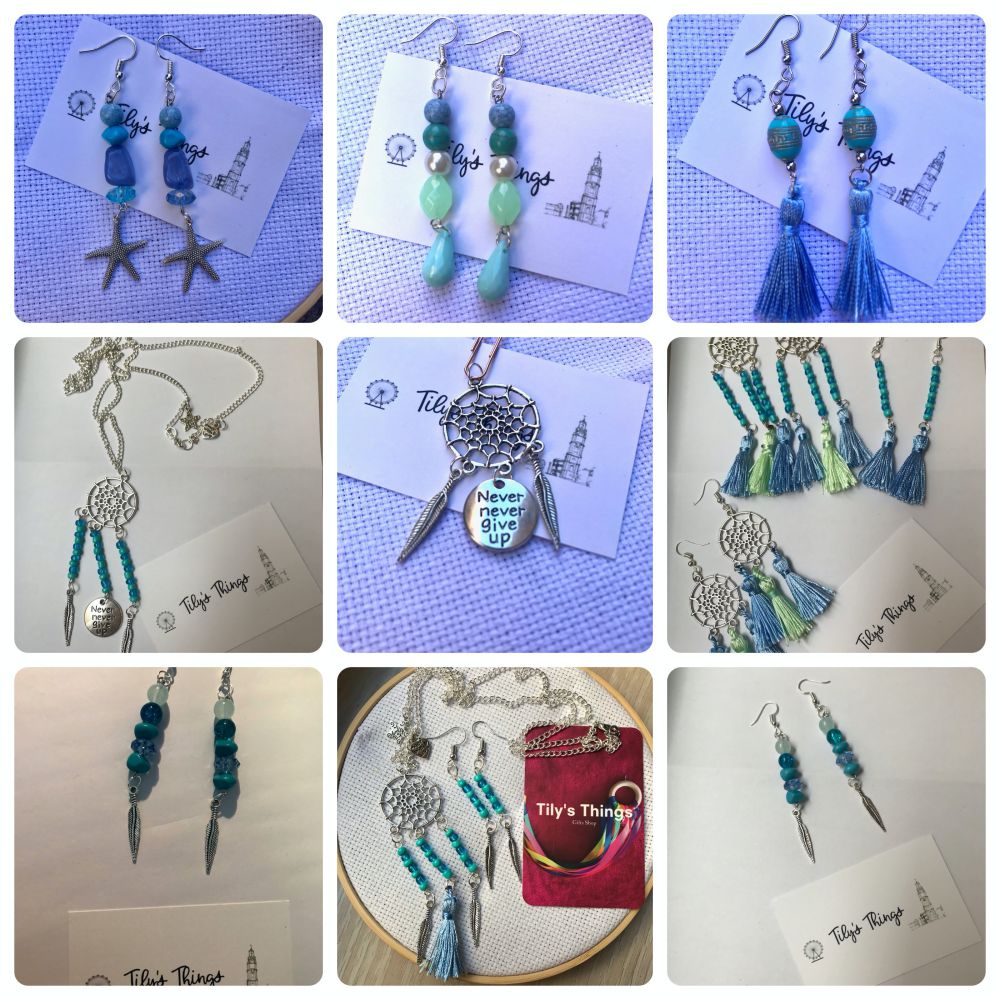 September is PCOS Awareness Month. And this is my story:

Born on March 19, 1977, at 18, struggled with the strange phenomenon of not having been awarded with what all other girls her age complained about, the period. The strangeness of this fact led to my first gynecological consultation, a series of exams and the diagnosis of Polycystic Ovary Syndrome. “Solution”, I started taking the pill, even though I was not menstruating, in the hope that it could help regulate hormones, which happened, after about half a year I “finally became a woman”.
Four years went by with a lot of stress, poor diet and a long workload resulting from precarious jobs that ended up culminating in pneumonia that sent me into the tortuous paths of depression. Today it is known that depression is also one of the symptoms of PCOS (Polycystic Ovary Syndrome). Depression that led to any streak of self-esteem that still survived, I’ve closed myself at home, in the only space where she could still feel safe.
The truth is that we don’t always know what is best for us and sometimes it is good to have a firm arm at our side to challenge us and, if necessary, force us to do even what we think we don’t want. My mother was that firm arm for me, and many times it doesn’t even take more than a brave push, enough, just a moment just to show us that we are not alone and that on our side there is no courage on that arm’s side. there is no lack of courage, this “I am with you and nothing else matters”, “he trusts me” and just letting go. I went to the hairdresser, redheaded, restored and alive again.

In 2007 I fell into the same mistake, in building a career, with a professional purpose, she was gaining experience at the same rate that she was losing health. When we thought about having children, my family doctor told me that if I wanted to be healthy he would have to remove the entire reproductive system. Those words came as a shock to me, as I always wanted children. There was me, between me dream of being a mother and her health and quality of life. I chose to stop taking the pill, I chose the dream. PCOS was growing inside me like a silent monster. The unbearable pain that made me go through the emergency room early in the morning, on the way to work, obtained as an answer: “these are gases, take an enema and go to the bathroom”. The only control was made by routine ultrasounds that allowed her to observe the evolution of the cysts. That was how I survived in the expectation that one day I would be able to make my dream come true: being a mother, abdicating him did not even seem thinkable.

It was 2010 that brought the best news that I could have, but this year it was also the bearer of the worst news that a woman can receive. I had managed to get pregnant, a happiness that lasted 5 weeks ending in a miscarriage. At the time they advised me to work to forget. As if abortion was something a woman could really forget. Working was the worst thing I did, while my body begged for rest to recover, I contradicted him. Two years later the body fell into exhaustion and was forced to stop for good, eventually following her mother’s advice: “Without health, there is no work”. At that time, I began to be accompanied by an excellent doctor at the Private Hospital of Porto, but the treatment was interrupted when life overlapped my health when I emigrated to England.
But it was this new country that welcomed it, that renewed its hope. 2013 and 2014 were years of great stress and anxiety but also of preparation and faith. Between ovulation tests, negative pregnancy tests and while watching everyone around me getting pregnant, I decided to take the responsibility to improve my health in general terms. I started with a re-education at the food level, opting for healthier foods, stopping eating foods that were bad for me and deregulated my body. I’ve found that ovarian cysts like beef protein, which made me remove beef from my diet. In a short time I learned to eat in a more balanced way and included physical exercise in my daily life.

At the end of 2014, more precisely on December 23, I underwent a laparoscopy to minimize the cyst in the left ovary that already reached 5cm. 2015 did not start in the best way, my father passed away and I, still in recovery, had to face a sudden trip to Portugal. The stress of this unexpected event caused the cyst to grow to 8 cm and, in the summer of that year, I took the pill again in order to reduce it again, three months later the cyst returned to 5 cm and finally I could start treatments for In Vitro Fertilisation (IVF). Watching the body change as you inject the hormones needed for treatment to work is an incredible experience in itself. At this stage, the support of my companion from and for life, Rui, was essential to me.
The treatment was successful and I, cautiously, believed that I was pregnant, in a mixture of fear and anxiety I did the first pregnancy test, I did this and many others, it was too good to be true, finally the dream started to come true.

On July 12, 2016, the fruit of great love, perseverance and science was born. After a peaceful pregnancy, taking out the gestational diabetes that at 40 weeks and 2 days led me to induction, Louis was born by normal delivery, without complications. The contractions started at 8 pm and 3 hours later Louis was already outside.
Postpartum went well, with PCOS symptoms returning at 9 months of age, when I stopped breastfeeding. The return to reality was inevitable. Doctors, tests, the cyst was now 9cm. In February 2018, I was admitted to the hospital for a new laparoscopy, this time opting for cyst extraction and placement of the SIU (intrauterine contraceptive device that regulates hormones and, in this case, also the cysts). After 6 long months of recovering I’m celebrating my son’s life, health, his second birthday and the realisation of his biggest dream.

The disease remains silent, and the fight will continue, always, until the last breath, because it is worth fighting for ♥

I’m eternally grateful to my mother and my angel Rui, who never gave up on me, on us. We are also grateful to the entire team at Hammersmith Hospital, who helped me realize my dream, and to the team at Hillingdon Hospital that accompanied the my pregnancy.

By continuing to use the site, you agree to the use of cookies. more information